There is one way, other than money sanctions and troops on the ground, to stop Putin's megalomanic insanity from growing any further. This would be if his own army stops, wakes up and says NO NO NO! We're not doing this anymore. We're not going to kill our people and kill ourselves to satisfy this man's obsession, we're not going to start a world war to satisfy him.

What could he do against such a coup, such unanimous military resistance? If all his soldiers in Ukraine lay down their weapons and his pilots refuse to fly and the tanks stand still? And all the generals and commanders defy his orders? No doubt many of those now advancing into Ukraine are asking themselves why. The Russian people don't want this war, the Ukrainians don't want it, most of the world doesn't want it. Putin can stop anti-war protestors in the streets of Russia, throw them all in jail or shoot them, but how could he stop his entire army from refusing to take his orders?

How to make them see that, en masse, they CAN DISOBEY? Putin doesn't care about economic sanctions, he's prepared for that well in advance, for sure. And if Nato troops are pushed to act, he'll have his insane finger on the nuclear button.

I keep on believing that mass disobedience..the word MASS is crucial..can be the tool to resolve specific crises such as the current one. Supposing the whole of the Russian military simply refuse to carry out their orders, what could Putin do about it? He can't kill them all because he would no longer have an army and it would take too long to build up a new one. What is needed is a powerful, radical psychological movement which gives confidence to huge numbers of individuals who are used by governments to carry out their plans, confidence that they can refuse those plans. It has to be more than flower-power etc. The most sophisticated weaponry still needs humans to activate it. The most powerful leaders in the world still need human beings gathered together as armies to do their bidding. 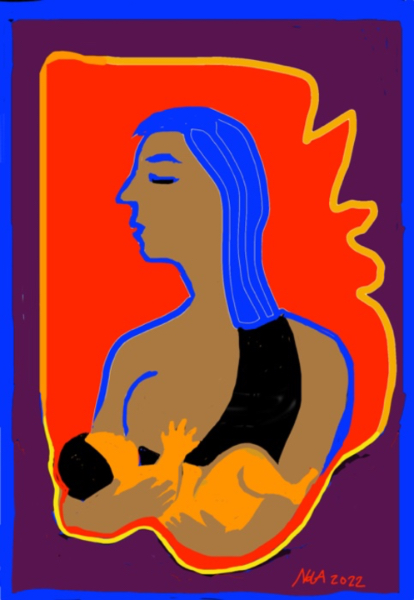 Posted by Natalie d'Arbeloff at 7:13 pm No comments:

OUT OF THE BLUE

Amazing things sometimes appear out of the blue. There must be an enormous variety of amazing things floating around in that blue but how does any one of them suddenly decide to pop up and point to you? Chance? Coincidence? Predestination? Etcetera? Recently I’ve been too busy to blog because one of those blue-generated happenings landed on me. Have you got time? This is a slow post.


A long time ago…okay, I’ll admit it was 1952 but please remember that I’m only chronologically old, not old in any other way…I was living in New York City and wrote a story for children called The Legend of Weapons. I was going to illustrate it but had so much else to do that I sent it to Gian Berto Vanni, an Italian artist friend, asking if he’d like to take it on and I would then try to find a publisher. He liked the story and, always looking for new opportunities, soon produced a batch of inventive, tongue-in-cheek, sophisticated black line drawings. I put the text and drawings together and sent the ms to several publishers who rejected it, nicely. One of them accepted but later changed their minds. I kept trying to interest others but time went by, life went on, and gradually I lost touch with the Vanni family and the Legend of Weapons went into my overflowing box of unborn projects.


It’s now 2022, 70 years later. A wonderful independent Italian editor of children’s books who published a new edition of a book illustrated by Vanni asks Ruggero whether his father ever illustrated any other stories for children. Yes, says Ruggero, but we lost touch with the author, Natalie. Then the artist son of artist Gian Berto Vanni finds me out of the blue. He lives in New York. We connect, we email, we talk online. Gian Berto died a few years ago and Ruggero took on the task of keeping his father’s work alive and well.


I find my old manuscript. Ruggero finds scans of GB’s illustrations. We prepare a PDF presentation of The Legend of Weapons (in Italian). I’ve re-titled it Per Caso or Accidentally in English. The Italian publisher loves it. They’re going to publish it. We’ve signed a contract. The book will be out early next year in Italy and foreign editions will happen too. Of course I will say much more about it and post some of the images in due course.


May the blue be good to you! 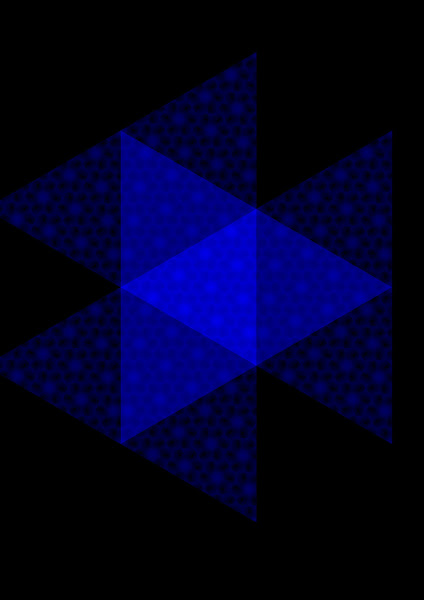