STILL BLOGGING AFTER ALL THESE YEARS 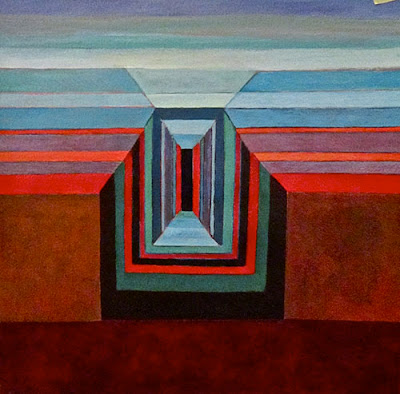 A week ago Rachel Barenblat, AKA The Velveteen Rabbi, invited a few long-term bloggers, including me, to participate in a  celebration of at least 15 years of blogging and to answer the question: Why the hell am I still blogging?

As a result, a few of us who, via our blogs, became offline as well as online friends, opened a joint  document to share our thoughts and agreed to post the conversation simultaneously on our blogs.

Here are excerpts from our discussion, jointly blogged here and at:


Rachel: Writing is one of the fundamental ways I experience and explore the world, both the external world and my own internal world. I think it was EM Forster who wrote, “How do I know what I think until I see what I say?” Blogging as I’ve come to understand it is living one’s life in the open, with spiritual authenticity and intellectual curiosity, ideally in conversation or relationship with others who are doing the same.

Dave: At some level, it’s easier to keep blogging at Via Negativa, the Morning Porch, and Moving Poems than it is to stop. Basically I’m an addict. Writing poetry is fun for me — entering that meditative head-space required for immersion in writing. As for the social aspect, I’ve been in, or on the periphery of, several distinct blogging communities over the years, and at one time, we all commented on each other’s sites, but with the rise of social media, most blog commenting went away — and I’m not entirely sure that’s a bad thing. Writing and responding to comments did take up a lot of my time ten years ago, and now that I can scratch that conversational itch on Twitter, or in real life with my partner, I’m OK with most interactions on my blogs being limited to pings. But I must immediately qualify that and admit that Via Negativa is a special case, because for well over half its existence now I’ve enjoyed the virtual companionship of a co-blogger, the brilliant and prolific poet Luisa Igloria, and a small number of occasional guest bloggers as well. I wouldn’t say I’m competitive, but Luisa’s commitment to a daily poetry practice has definitely forced me to up my game. Then there’s Mr. Pepys. My Pepys Diary erasure project grew directly from sociability: my partner and I wanted to read the online version of the diary together, and I worried I might eventually get bored with it if I weren’t mining it for blog fodder.

Lorianne: I am not attached to the medium, but I am attached to the message, and the process of creating/sharing that message.  There has been a lot of hand-wringing among bloggers over the “death of the blog,” with long-time (and former) bloggers worried about attention divides between blogs and social media.  Where do “I” live if I post in multiple places: on blog, in a paper notebook, on social media? For those of us who do all three, the result can be confusing, distracting, and frazzling…or it can be creative, collaborative, and synergistic.

Dale: I didn’t really expect ever to have readers, so in a way, having readership dwindle is a return to the early days… I’ve outlived some of my personas — I’m no longer recognizeably very Buddhist, and my politics have morphed in some odd ways. I don’t think I’m as salable an item as I used to be :-) But the inertia, as Dave said. When I do have something to say and my censor doesn’t step in, the blog is still where I go. It’s been home for fifteen years: my strand of the web… The community that was established way back when is still important to me, and still a large part of my life. And there’s still a lot of value in having a public space. The act of making something public changes it, changes how I look at. I become the viewers and the potential viewers. It helps me get out of myself. It helps me work through my favorite game of “what if I’m wrong about all these things?”

Beth: I think a lot of it has to do with a sense of place. My blog is like a garden or a living room that I’ve put energy and thought and care into as a place that’s a reflection of myself and is hopefully welcoming for others.. The discipline of gathering work and talking about it coherently has been extremely good for me and for my art practice. And I’ve also really appreciated and been inspired by other people who do the same, whatever their means of expression. There’s something deeply meaningful about following someone’s body of work, and their struggles, over not just months but years. In today’s climate of too-muchness and attention-seeking and short attention spans, I feel so encouraged and supported by the quiet, serious doggedness of other people like me!

Natalie: Why the hell still blogging? Not sure I am still blogging. I put something up on Facebook whenever I feel like saying hey, listen, or hey, look at this. Then I copy/paste the post to Blogger where I keep Blaugustine going, mainly out of a sense of imaginary duty. The idea that there are some real people out there who may be actually interested in some of my thoughts and/or artwork is undoubtedly attractive, even necessary. I live a mostly hermit life and don’t get much feedback of any kind. But my interior life is very active, all the time, and having a tiny public platform online where I can put stuff is really helpful. To be perfectly honest I think that’s about it for me and blogging at present. I don’t do any other social media, it would all take too much time which I’d rather devote to artwork.

This one I rediscovered last week among some other unfinished paintings, got re-excited by it, re-worked it and now it's finished. Not sure when I started it, maybe 1990s or early 2000. I've always always loved vertical or horizontal bands of colour. If something keeps on coming back to you, like a theme song, surely it means that you should pay attention and follow wherever it leads you. 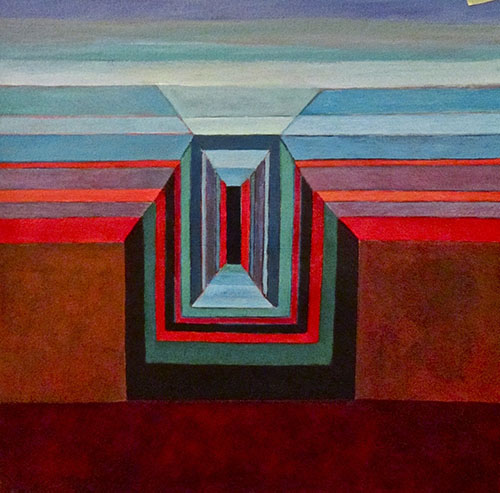 The first version of the construction Entrance to the Temple was a painting in acrylic on paper.

Working in a non-objective manner - ie not depicting any familiar objects - is a process I've always found fascinating even if I never, unlike some artists I highly admire, took the radical decision to give up representation altogether. I might still do that, time permitting. What is representation anyway? All in the eye of.

The interesting thing I've noticed is that my mind goes into a completely different place when working in an abstract, as opposed to a figurative manner. Maybe a left brain/right brain shift but there is definitely a change in perception. Obviously every artist will have different experiences but for me, making an abstract work is more like digging in the earth or deep-sea diving to uncover some pre-existing thing than looking and interpreting what my eye sees.

Another abstract....though it has definite subject matter for me, music in this case. I had a studio in Belsham Street, Hackney, at the time and for some reason I can't remember, I cut off the left-hand section of this canvas. It was a stupid decision. A snapshot remains of it hanging in the studio before my auto-vandalism. I still like this painting as it is now (first photo).

More to come shortly of ancient Egypt-inspired art. Meanwhile my friends Frances and Nicolas McDowall, who are the Old Stile Press (that's not a typo: it's Stile, not Style) have just been celebrated in an excellent article and a comprehensive video interview (click on the link) for the magazine Studio International.

Through our mutual love for the art and craft of making books by hand the McDowalls and I became friends many years ago and embarked on collaborations several times, always exciting, challenging and hugely satisfying when the result finally emerges after months of sustained effort and lively discussions.

If you look up my name on the OSP list of artists who have worked with them you'll find the other books I've done with the Press, the latest of which was in 2015, illustrating Dick Jones' English translation of Blaise Cendrars' TransSiberian Prosody and Little Jeanne from France. Pages from our book are on the Old Stile Press website at the above link.

Posted by Natalie d'Arbeloff at 8:09 pm No comments:

More ancient Egyptian inspiration. This one came out of my love for angles within angles, as in the entrances and passageways of pyramids and temples. The painting is built in sections, some of which project from the surface.


Posted by Natalie d'Arbeloff at 12:10 am No comments:

A few more examples of the ancient Egypt theme in some of my work. From a modern mind-set it's impossible to imagine with any degree of accuracy what it was really like to live at that time in that society. But what remains of its culture speaks to me in the language of architecture, art, artefacts, symbols, texts, colour, line, shape, intention. It's familiar, like family, like family albums.


Posted by Natalie d'Arbeloff at 12:04 am No comments:

NOT THE TEN O'CLOCK NEWS

Nothing I can say hasn't already been said about the tragic, outrageous, infuriating events currently in the news and venting my own emotions about them on this page serves no purpose whatever.
So....lalalalala... I'm just going to post some more images of my own artworks, starting wih a few inspired by my fascination-connection with ancient Egypt (as mentioned on my birthday 7th August). These two works are from 1996, small and for sale either separately or together. If interested, please PM me.

The process for these was as follows: first I made a clay and paper mould then took a plaster cast from it. Using paper pulp I made the cast (Scribe No.2) and another cast on thin cloth (Scribe No.1), adding colour.

Posted by Natalie d'Arbeloff at 1:58 am No comments: 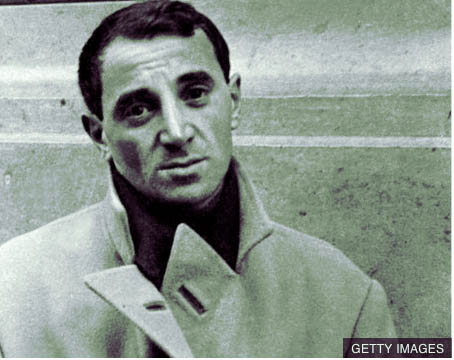 Posted by Natalie d'Arbeloff at 1:52 am No comments: