Short but happy visit from my kid brother. Due to Covid restrictions we hadn't seen each other for two and a half years! Now he's back in Portugal. Next time I hope to be visiting him there. Here we are a few days ago, and many many many moons ago in pre-history. 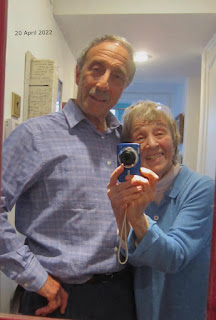 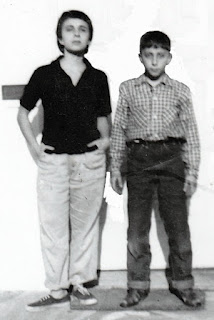 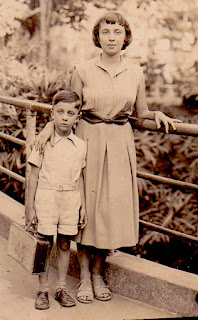 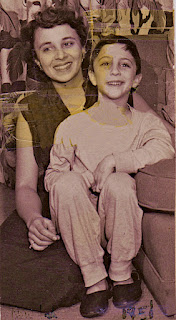 Whether you're celebrating Easter today or celebrating something else or are too sad to celebrate anything, here is a blessing from me, a genuine heartfelt individual blessing, so you know it's real. You don't have to be a holy person to give blessings, or even wholly a person. As long as you really mean it and are really giving something of yourself then it's a real blessing. 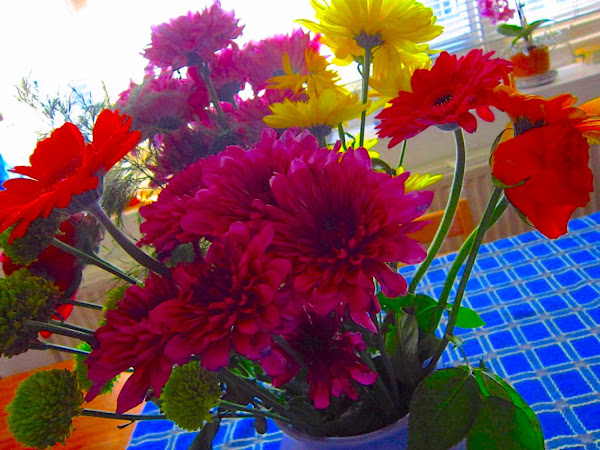 Posted by Natalie d'Arbeloff at 12:29 am No comments:

Good Friday walk in Parliament Hill Fields this afternoon, the sun so bright I couldn't see what I was photographing. I just pointed the camera in the direction where I knew there was something to capture. I want to give these pictures to all those people wherever they may be who are stumbling under the weight of a heavy cross, punished for sins they never committed. 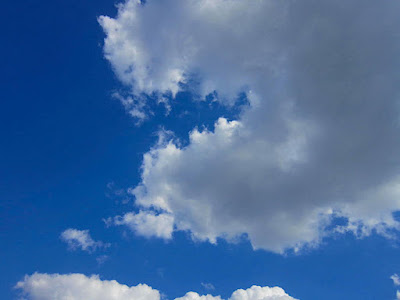 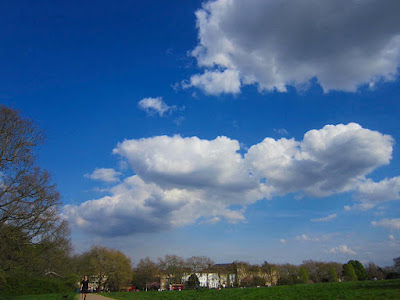 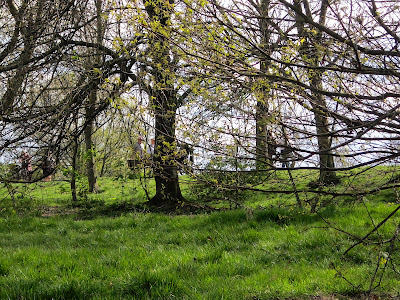 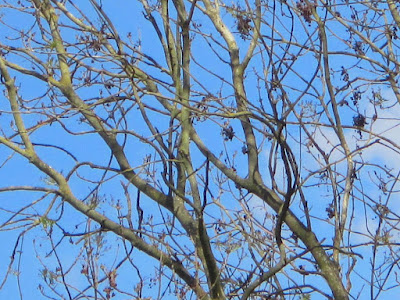 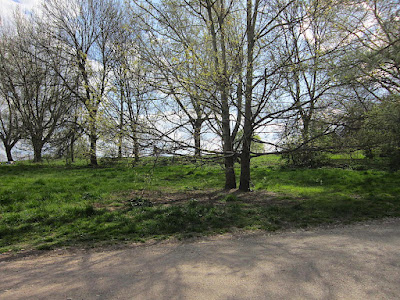 Posted by Natalie d'Arbeloff at 4:23 am No comments: 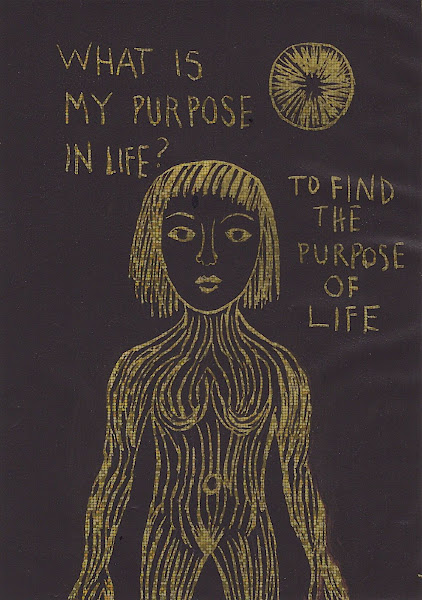 Posted by Natalie d'Arbeloff at 1:01 am No comments:

Today’s fantasy goes like this: Boris has a dream that he and Putin are getting drunk together. He wakes up and shouts EUREKA! I HAVE THE SOLUTION! Boris phones Putin via a top top top secret number. He tells him that they must meet immediately, face to face, because both of them are the greatest rulers the world has ever known. Vlad is intrigued and agrees. A top top top secret rendezvous is arranged. They meet alone in a soundproof room. Boris hands Vlad a written Russian translation of what he is saying: “Vlad, you and I have never in our lives told the truth. We have the balls, the guts, the power to get away with it. This is why we are kings, rulers and brothers. I had a dream which revealed this extraordinary fact to me. This is why I’m here to drink with you while we tell each other all the things we’ve got away with. I’ll tell you in English, you tell me in Russian. We don’t need to understand the words. I’ve brought the most expensive vodka and whisky in the universe. Isn’t this the most earth-shaking event ever?” Vlad is flattered. Both begin drinking and talking at the same time. They reminisce about the innumerable lies they have told throughout their lives. They laugh a lot and shed a few crocodilly tears. Boris goes home ecstatic. Now that he has ended the war in Ukraine, partygate will be forgotten and he will be crowned king at the next election. Instead, all hell has broken loose. His secret speech to Putin has been broadcast all over the world. Putin’s replies were the words of the Russian national anthem spoken backward. The Ukraine war is not over. Boris has been fined for partygate and has to resign. At the next election, Jeremy Corbyn runs as leader of a new party, Demogratitude, and is elected Prime Minister.

Necessary dental torture today. Surgery to file/scrape down (not exact description) sharp bone bits in upper gums. I've been waiting for this NHS appointment for quite a while and it finally happened. Kind, competent, gentle young dentist and her assistant inflicted torture as kindly as possible with plenty of injections of anaesthetic in roof of mouth...OUCH OUCH OUCH. Now I must wait for the roof to calm down. It will get better, they said, in about a week. Thanks Munch. 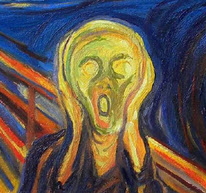 Posted by Natalie d'Arbeloff at 3:18 am 2 comments: