Spring is here, more or less. 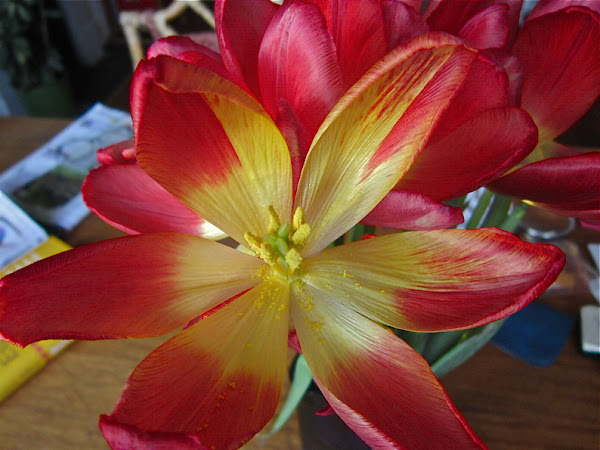 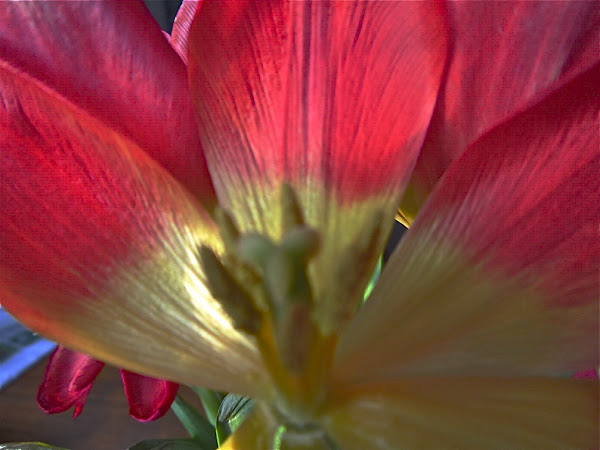 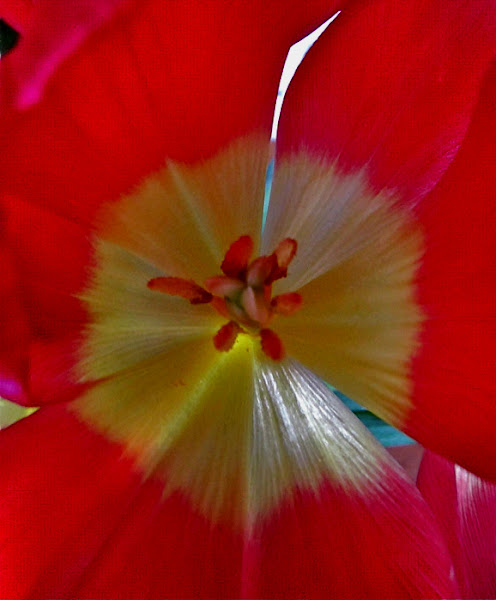 Posted by Natalie d'Arbeloff at 9:45 pm No comments:

SOUNDS OF THE HEART

I'm busy with something or other and suddenly a few words or phrases in Russian float up from the depths of childhood when my father, Sacha, was talking with his relatives. I never learned Russian properly but the long-forgotten sound of it can still ring bells in my heart. The language I heard then rippled with tenderness, nostalgia, enthusiasm, passion. I recognise some of the words coming from the mouth of Putin but they are laced with the poison of hate.

Here is my beloved father (Sachinka) to clear the air. 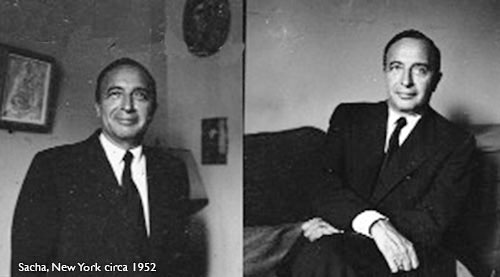 Posted by Natalie d'Arbeloff at 3:11 am No comments:

https://www.artforum.com/slant/a-wartime-diary-by-yevgenia-belorusets-88035?fbclid=IwAR0gjL6RsKQIESpQliY-GLUqA5RPr7HXQftHcuCkAteIYS0GFxYMvKYd0RU
Posted by Natalie d'Arbeloff at 10:31 pm No comments:

THE LIES, THE LIES!

I can't stop watching the news on all the channels, looking for hope, for miracles. In my bones I feel the rage, the disbelief, the horror that has descended on those millions of souls struggling to stay alive, to stay human while being assaulted by a litlle man whose lies and insanity have the power to unleash Armageddon on them and on all of us. How is this possible? How has it been possible time and again in human history? The lies. the lies! The iron curtain of lies hiding the truth from the Russian people, even from Putin's own soldiers who were told they were being sent on a "peace keeping" mission. Now they know, will the hideous facts be enough to halt this disaster? Where are the tech experts who can find chinks in the cyber iron curtain, allowing the whole population of Russia to see and hear what is hidden from them?
Posted by Natalie d'Arbeloff at 2:19 pm No comments: