This is not a political blog. But this is a time when it's impossible to resist expressing feelings and thoughts about what is going on right outside the door of one's little ivory (imitation ivory) tower. I'm outraged, appalled, gobsmacked.

There's not only the toxic aftermath of Brexit but now the Labour party politicians' cowardly coup against Jeremy Corbyn, turning their backs on him en masse at this crisis time when they should be united in support of him and listening to the thousands of people out there who voted him in and who want him to stay on as leader of the Labour party to regenerate it, give it back its soul.

Those politicians are behaving like stereotype politicians and they want a stereotypical politician to lead them, a clone, maybe a Boris Johnson-type but with New Labourite credentials, someone with floppy-haired charisma...ah, charisma! That magical quality which makes people want to eat out of your hand even if your hand is filled with hot air, or poison. They can't cope with an honest, principled man who doesn't talk the talk but tells it like it is, doesn't make grandiose promises, refuses to betray what he believes in and has been clearly saying and practicing what he believes in every since he entered politics. Shame shame shame on those politicians, they have lost their raison d'être.

In reality Corbyn is standing up to his attackers but in his heart, maybe this is how he feels.
(With thanks to Vincent Van Gogh) 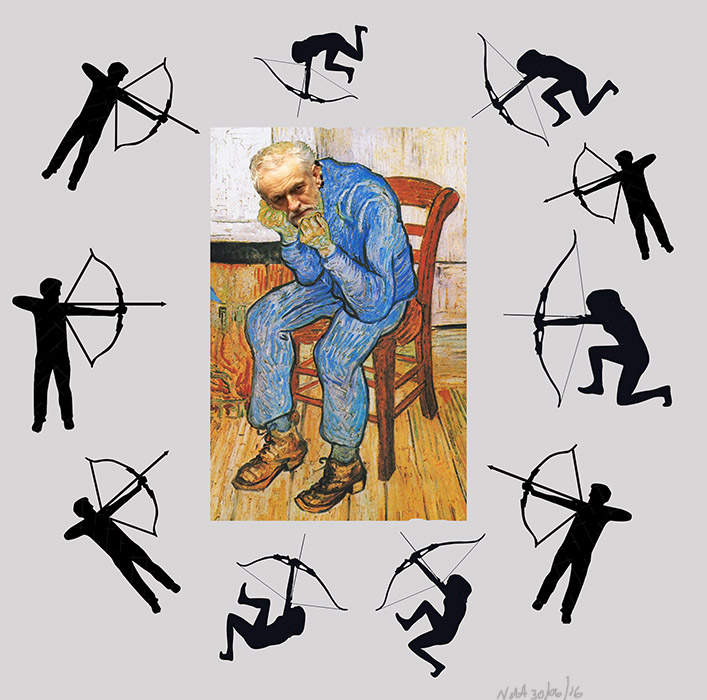 WHAT IT'S ALL ABOUT

Lucid and informed analysis by Paul Mason. Definitely worth taking the time to watch the whole video.
Posted by Natalie d'Arbeloff at 2:09 pm No comments: 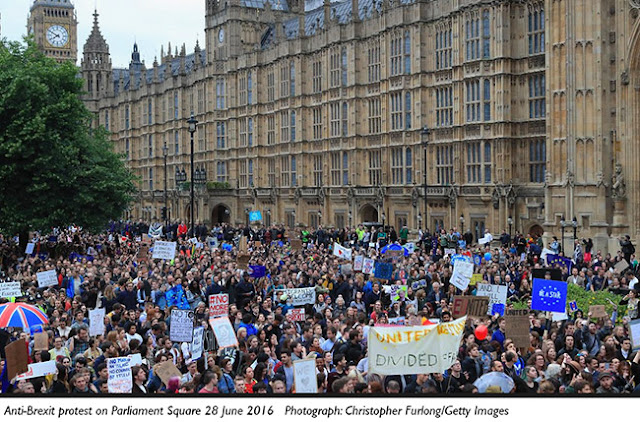 Posted by Natalie d'Arbeloff at 1:58 am 2 comments: 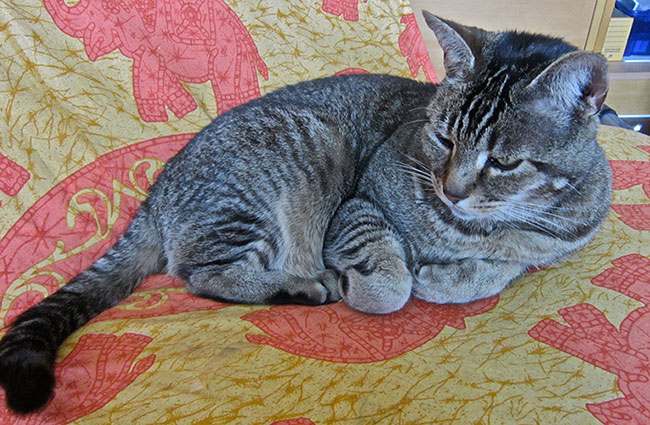 I asked Pushkin the Cat what he thought of Brexit.

Frankly my dear I don't give a damn, he said.

You're quoting Gone with the Wind,  you never saw the film, I said.

Allright, take out frankly my dear, he said.

It's only a quote, he said.

You have no feelings for me, I said.

My beloved cat, I said.

I'm not your cat and my name isn't Pushkin, he said.

And cats don't talk to people, I said.

So what about Brexit? he said

This is not for those who prefer the news in fast-food bites but for anyone interested in full facts in all their boring and vitally important detail, read this

and also this.
Posted by Natalie d'Arbeloff at 1:05 pm 3 comments:

LISTEN TO THE YOUNG

Watch this video on the link below:

The voice of the young on Brexit
Posted by Natalie d'Arbeloff at 8:19 pm 3 comments:

It feels like a bereavement. It feels like the Donald Trumps, the Nigel Farages, the Boris Johnsons, the Michael Goves now rule the world.

I stayed up until 5 am, watching the blue clouds gradually creeping over the map, hiding the light, and I went to bed thinking that maybe I was asleep, having a nightmare.

REMAIN ON THIS PLANET

Am voting Remain today. Anything that unites us on this planet has to be a good thing, even if it involves difficulties to sort out. One thing we must all agree on is that we are, above all, citizens of the earth, this earth which covers this one planet. Imagine if everyone felt as patriotic about the whole planet as they do about their country: wouldn't that be a good thing?

Perhaps because ever since childhood I've lived in and been 'at home' in quite a few countries I've never really understood flag-waving. Cheering for your sports team, your school, your friends - yes, of course. But the geographical location of that bit of the planet where you happen to be born, or where some of your ancestors were born, why is that such a big deal? Sometimes you want another country's team to win the football - why not? Does that make you a traitor?

The fear of immigration is the fear that we'll all get mixed together and the lines of demarcation will gradually become fainter and fainter. Would that be such a bad thing? Eventually the mix would produce new ideas, new people, new solutions. New problems too, of course, but that's life innit? 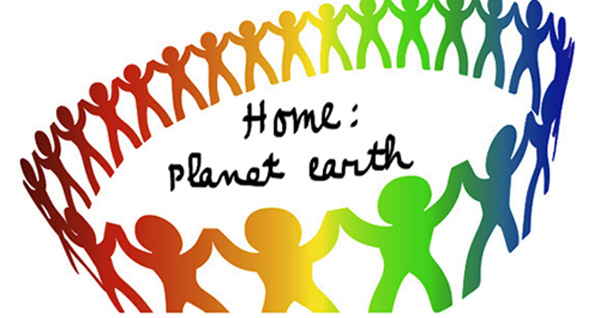