I've never been to Newcastle. Newcastle is amazing. Those up and down streets, wonderful buildings, the river, the bridges, one of them glowing rainbowly at night, and the people, the people! Unbelievably friendly, all of them, at least the five ot six I accosted in the street to ask for directions. They instantly stopped what they were doing, talking on their phones or whatever, and accompanied me on my search. Where else would you find such friendliness? Eventually I got to the Vane, somewhat late at the Private View.

I intended to take photos of everything and everyone but forgot that communicating with people and taking pictures at the same time doesn't really work. I did manage a few shots and no doubt lots more photos will be posted by others. There is an excellent hardback catalogue, fully illustrated.


I'm so glad I was there, the launching of the Dear Christine exhibition, and Fionn Wilson deserves more than one standing ovation for the persistence, dedication, attention and affection she has poured into this project since she conceived it. Christine Keeler would surely have been moved by this reframing and reclaiming of herself as an individual rather than a mere player in the he tragi-comedy that was the Profumo Affair. 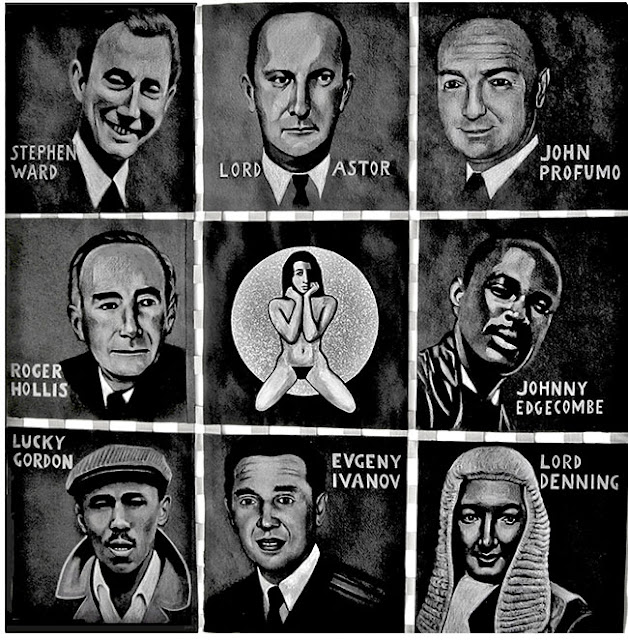 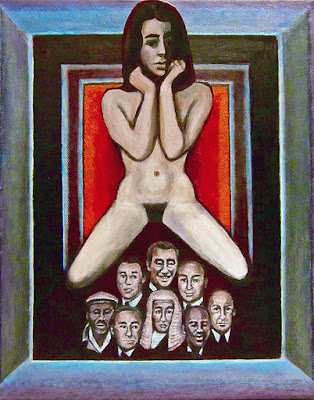 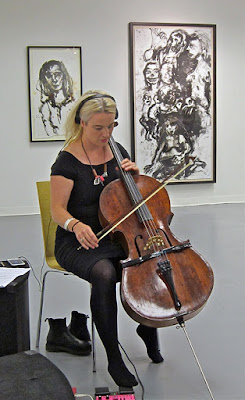 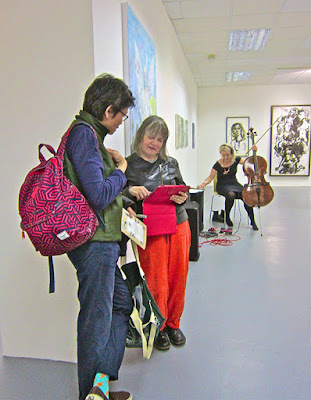 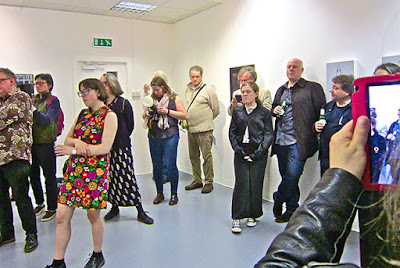 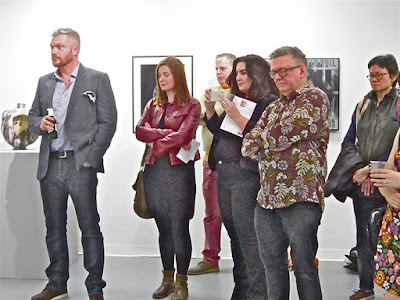 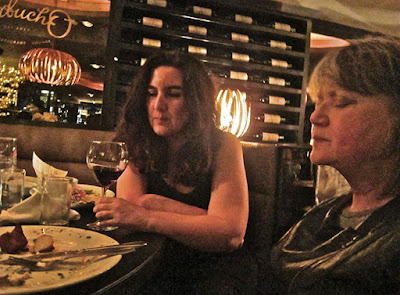 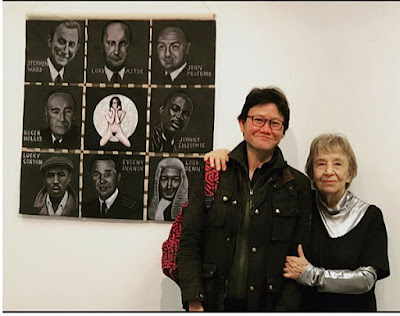 Posted by Natalie d'Arbeloff at 8:31 pm

Natalie, your Dear Christine images are visual poster/poems for a movie never made, or if such a film was made and played in hidden cinemas, these pictures are portals to allusive screens.

Thanks Mike. See, your comment was not deleted. I had forgotten to check the moderation list so now I'll remember.