So, backstage at the Village Gate in 1977, I present this idea to Dizzy Gillespie: would he like to play Fungus, an old actor stuck in a sewer with his equally old understudy, Curmudgeonly, reciting mis-remembered lines from Shakespearean plays he once performed badly? I hand Dizzy the script of Fungus and Curmudgeonly by my friend and colleague Simon Meyerson. I explain that the play was first performed at the Edinburgh Fringe in 1976 and then at the Macbeth Room of the Shakespeare Hotel in Stratford-upon-Avon. We’re hoping to bring it to London and Simon thinks that Dizzy would be terrific in the lead - how about it?

Does Dizzzy ask me to leave his dressing room at once? No, he does not. He twinkles and says he’ll read the script and talk to his agent. Eventually we do meet up with Dizzy at Ronnie Scott’s in London and he’s twinkly and good-natured as before but, I forget exactly why, Dizzy and Fungus never got together. The play is a comic and sad fugue on the theme of self-delusion, vanity and loyalty. The sound of applause is heard throughout: it is rushing water in the sewer.


What did happen was that at some point I decided to turn Simon’s play into a livre d’artiste, an undertaking which took nearly two years. Veteran actors Charles Turner and Jack LeWhite agreed to do a reading which was recorded and copied onto cassette tapes to fit into the binding I designed. A special copy was commissioned by the collector/critic Colin Franklin and other copies from the limited edition ended up in various public collections. Herewith some photos to animate this saga.
Details of the book are at this link: 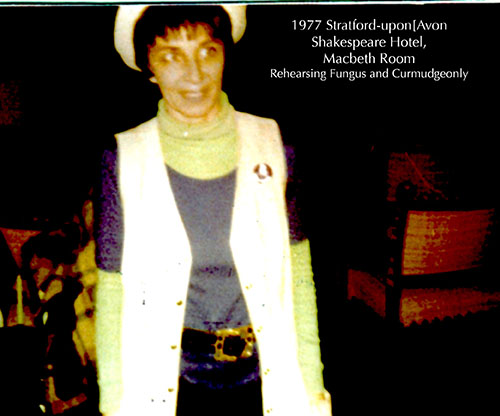 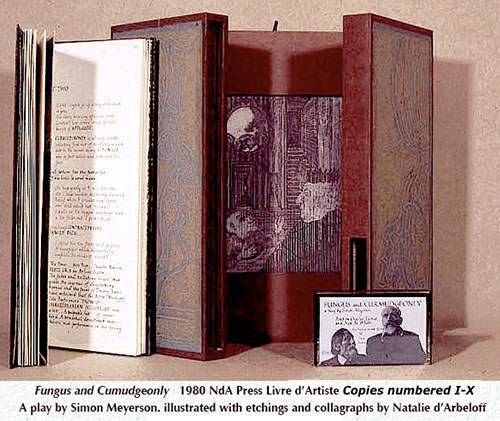 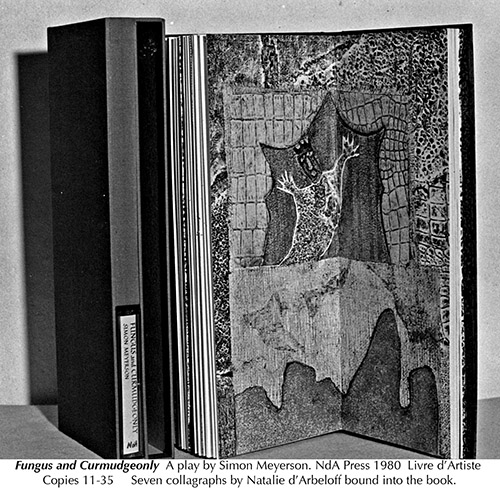 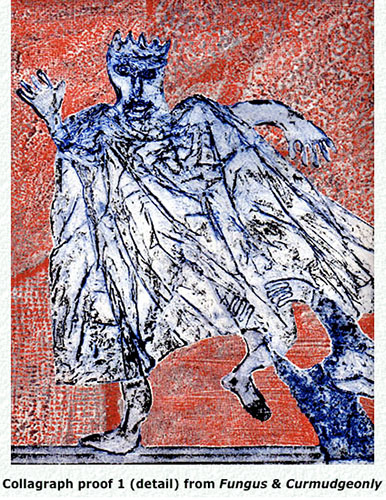 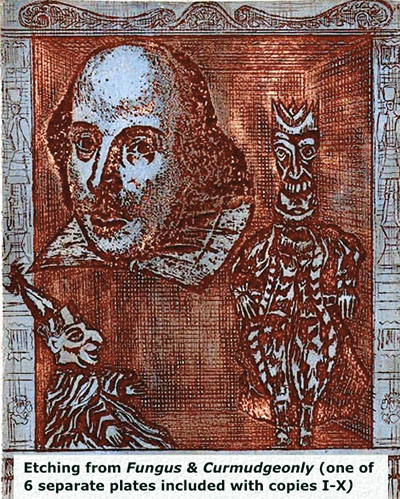 Posted by Natalie d'Arbeloff at 8:30 pm