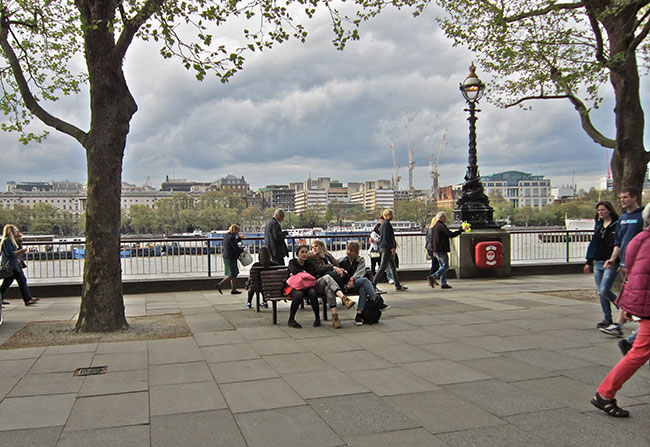 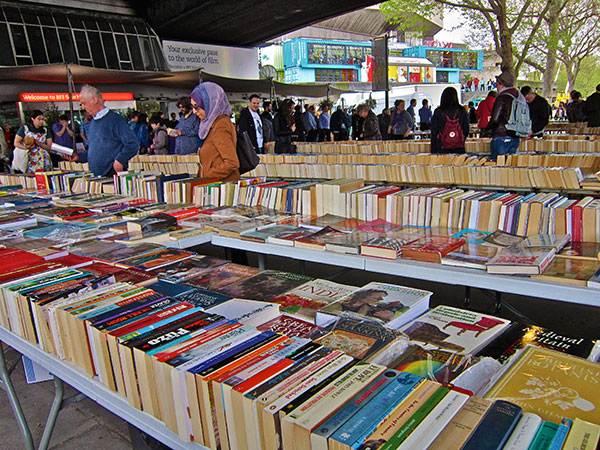 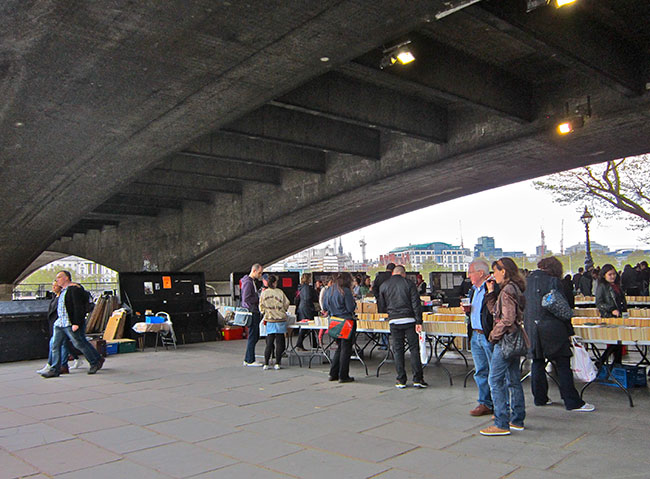 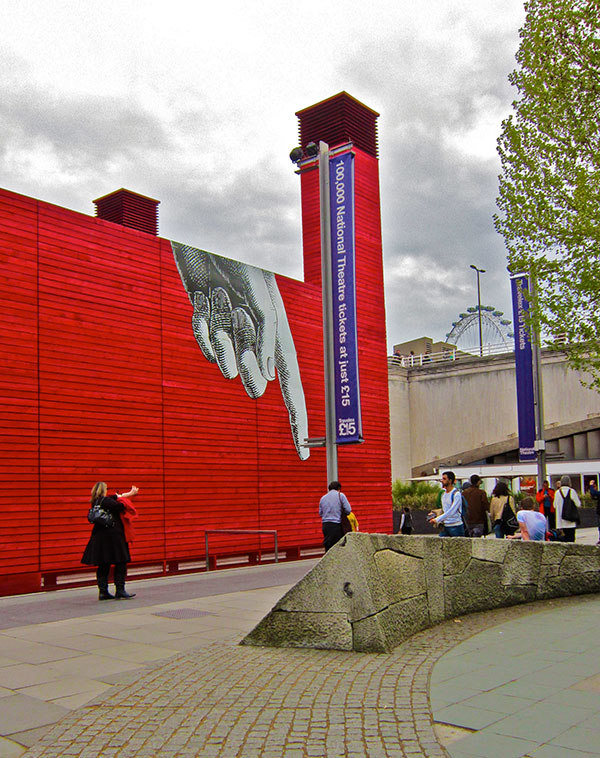 Posted by Natalie d'Arbeloff at 6:21 am

Happy 12th blog anniversary, Blaugustine/Natalie! I am so happy to have met you and that you are still going strong! You are an inspiration. Wishing you many more years of sharing stories and your art.

I think the refusal of so many people to accept that there is a vibrant, living world beyond consciousness, that consciousness itself is not simply an emergent property of the brain, says a great deal about people's fear and denial. Such people seem to have a remarkable ability to follow a case logically and rationally, but then to leap to a wrong, but 'safe' conclusion. Safety in this sense tends to be a condition that does not conflict with the peer view, or seem to undermine one's own previously-held, entrenched opinions.

There was a time when such attitudes would anger me (particularly when I worked with these people), and frustrate me. Now I must confess, I no longer feel bothered. There is too much to do to become sidetracked in sterile argument.

May I also wish you a happy 12th. blog anniversary. And may there be many more to come.

My selfish wish dear Natalie "please keep going at least until I am no longer able to read".

Thanks dear Marja-Leena, knowing that I have your friendship and support is a tonic that never cease to refresh me.

Tom, I wish you had seen the play because, in spite of its flaws, it does raise questions that are not part of 'normal' conversations. In the theatre's cafe afterwards, I could overhear people intently discussing those issues. Hopefully a few individuals (perhaps including me) come away from the play encouraged to "walk barefoot" along that stony path.

Dear Ellena, if that ever happens I'll send you voice messages!
Take good care of your eyes and your whole lovely self.

Heartiest congratulations, dear Natalie, and thank you for the delight, the laughter, the outrage, and the boundless creativity you've shared with us. Here's to the next douzaine!

Wow, never knew your blog went so far back. I always like to look at how blogs take their halting first steps. But in your case, no hesitation whatsoever. It emerged fully-formed and sure of itself.

In no time I was taken to previously unexplored parts of your oeuvre, such as the satire of your exquisite comic-book interviews with van Gogh, Saddam, Tony Blair, GW Bush and much more
http://nataliedarbeloff.com/otherinterviews.html.

It would be easy to dwell in the past with so much done already.

Thank you so much for pointing out how far back your freely-available online work goes.

Beth, chère amie, many thanks. Let's hope I'll still be around to add another dozen years but if I am, blogs might be obsolete by then, replaced by something tiny worn on the wrist or over the eyes. If so, I'll be in a cabin in the woods, writing by hand on banana leaves.

Vincent, thankyou very much for going back and browsing my blog archive. It's amazing to me that I've kept this up for so long and I must give credit to the invention of blogging because it's provided me with a discipline (ie a worthwhile habit) which I don't normally have. There's an undoubted satisfaction in seeing something built up over years - like bricks ending up as a house.

Love the vid! London looks so inviting in your photos,too. I'm in Seattle which has a similar climate and am off for a walk now. And happy bloggaversary!

Thanks Hattie, enjoy Springtime in Seattle. Those skateboarding boys are great. I wish I'd done that when I was a kid....or even now!

On the contrary, Hilary does depart from the "conventional role" (I'd dispute this phrase) when she is required to take responsibility for the woman who fudges her data to get the results that are "hoped for".

You make this play sound very one-sided (Very Hollywood re. women) but a similar case could be made about the male characters, none of whom are, to use a US judgment about something else entirely, worth a bucketful of spit. As to the post-sex praying it has a structural function; up to then the young pro-science male has been getting the best of the argument with Hilary. Seeing her kneeling he is brought up short in a way none of her reasoning has contrived this far. I supposed he was asking himself the question (seriously, for the first time): can intelligence and religious faith co-exist?

Besides which Hilary is not really given to proselytising; unless my memory fails me, I seem to recall that most of the points she tries to make are not assertions but questions: seemingly phrased lightly but, in keeping with play's title, actually "hard", were anyone to take time off and listen to her.

My attention span is brief these days and I rarely try to come up with what movies, plays or novels are "about". Better to travel hopefully, if you like. For me The Hard Problem was like a now-outmoded theatrical entertainment called a revue. A number of quite separate scenes aimed at brilliance rather than profundity. Thus if one exchange fails, there is always another just down the pike. I particularly enjoyed the role played by the boss man (Kro?) despite his regular descents into caricature.

Robbie, wish I'd known you were going to see the play - did you come to London or has it been on tour? It would have been fun to see it with you and VR and engage in animated debate about it afterwards. Anyway, thanks for these observations. They are accurate but I stick to my critique, even though, admittedly, it only scratches the surface of a very complex subject. I like Stoppard's past work very much and was expecting too much from him on this occasion. The'revue' factor you rightly mention appeals to me and could be put to much better use in this case. It would take much too long to elaborate why I think this play fails to address the crucial issue that is its subject.

O happy day (of a month or two ago) Natalie! I'm pleased & proud to have wobbled alongside you for those 12 years. Congratulations on the depth, breadth & variety of posts that have kept 'Blaugustine' fresh throughout that time. The fact that the Patteran Pages still exists at all, albeit in so diminished a form now, is due in no small measure to your encouragement & example.

Dick, it was only last month on the 27th so you're not that late! Thanks for your support and I hope you'll regenerate Patteran Pages.I still prefer blogs to Facebooking - never mind if the stats go down - keep on keeping on!